Since 1960 a family tradition

The Papalino winery is located in the municipality of Castiglione in Teverina, in the high Tuscia of Viterbo, close to the city of Orvieto, in Umbria. The company was born in 1960, when grandfather Ercole, with many challenges, decides to buy the property.

Tuscia, the antique land of the Etruscans

Tuscia was the name given to Etruria after the end of the etruscan dominion, which was established starting from later antiquity throughout the Early Middle Ages.
The name Tuscia comes from the latin word tuscia (it is pronounced tuskia), the territory inhabitated by Tusci, or else form the Etruscans, plural latin of tuscus, contraction of etruscus. From Tuscia, synonym of Etruria, derive the name of regionToscana and the name of the municipality of Tuscania, province of Viterbo.
In Middle Age throughout all the nineteenth century, Tuscia was used as synonym, other than Etruria also of Toscana. In contemporary usage the name Tuscia is also used.

Four products born from the tradition of our land 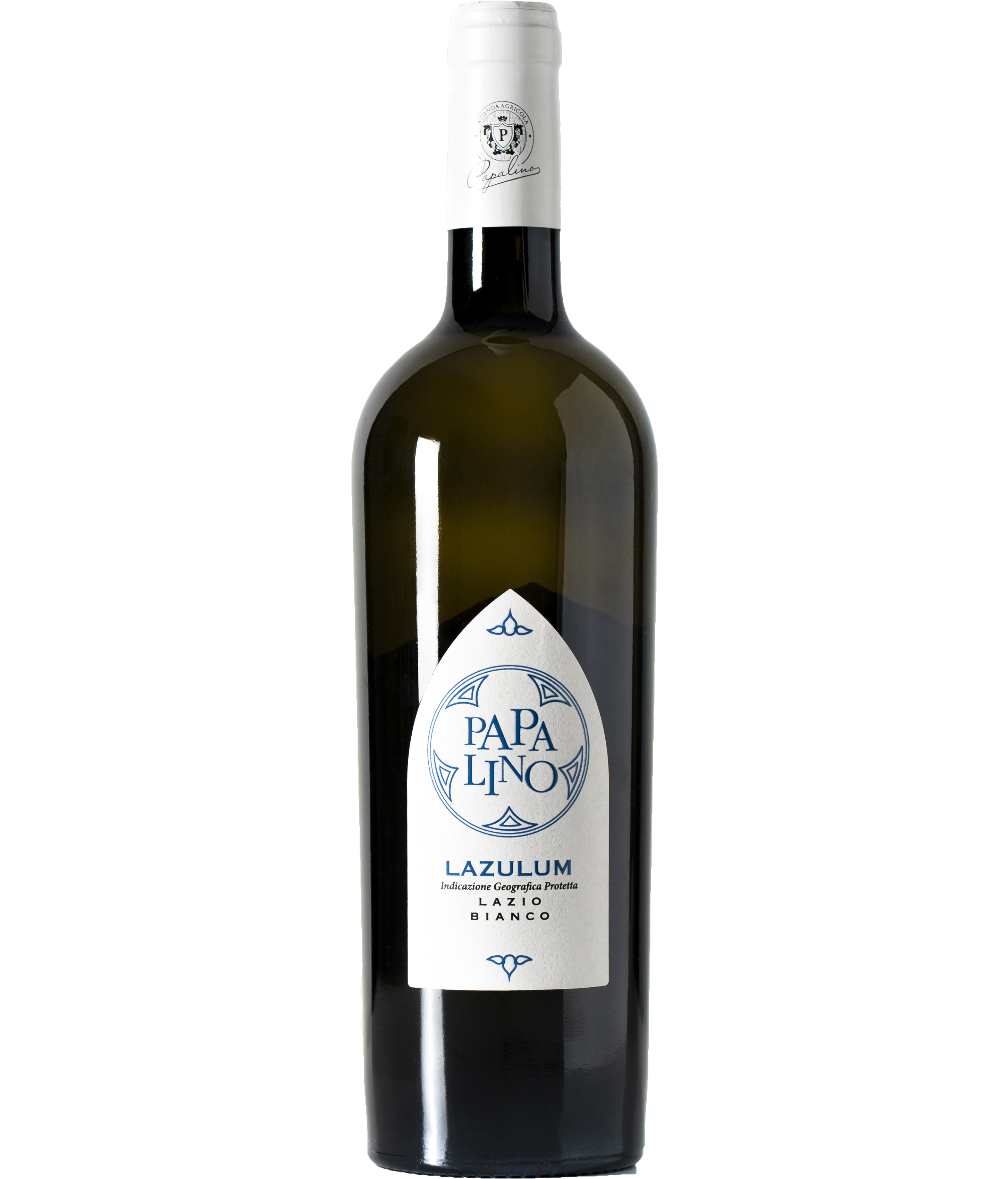 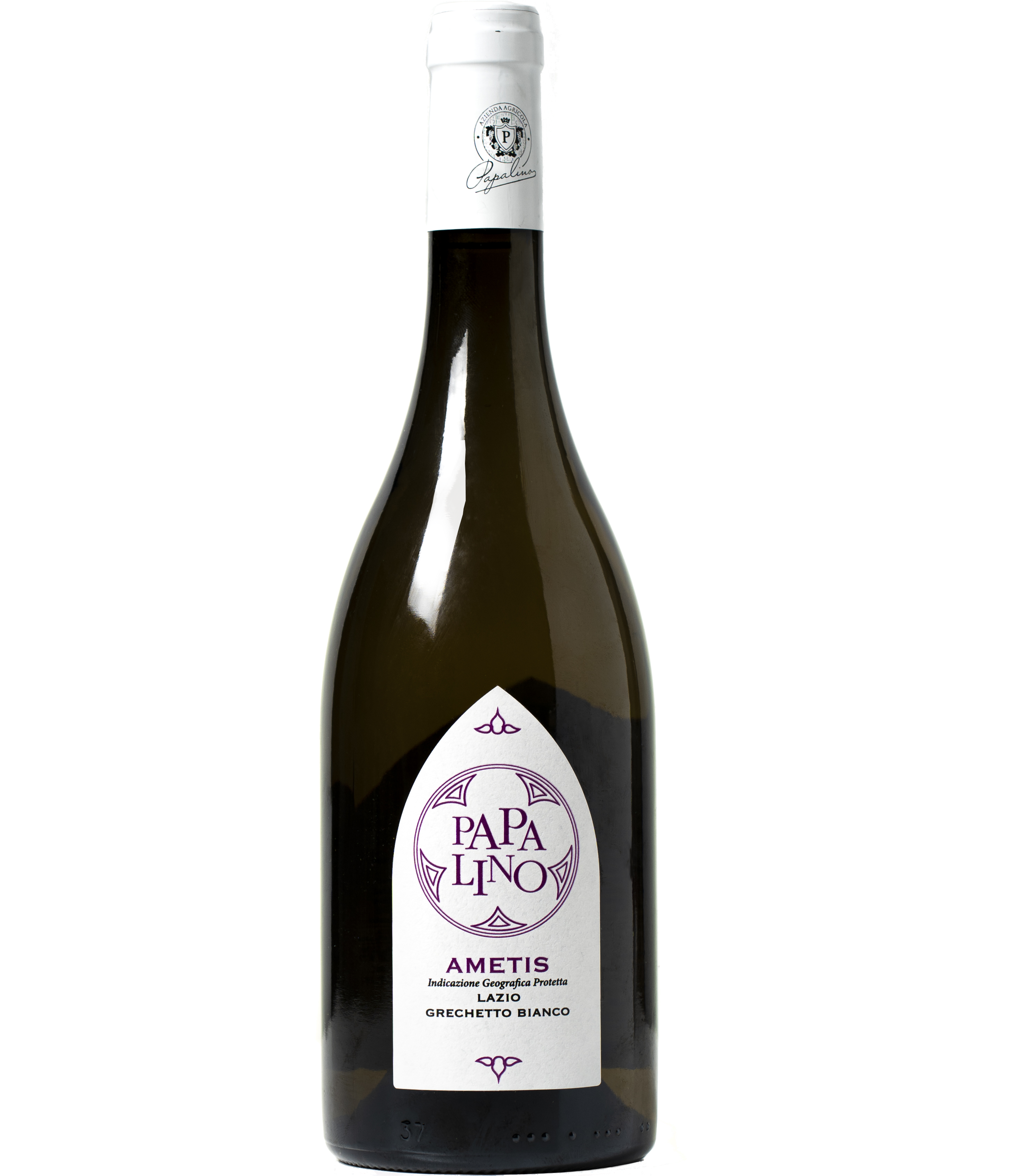 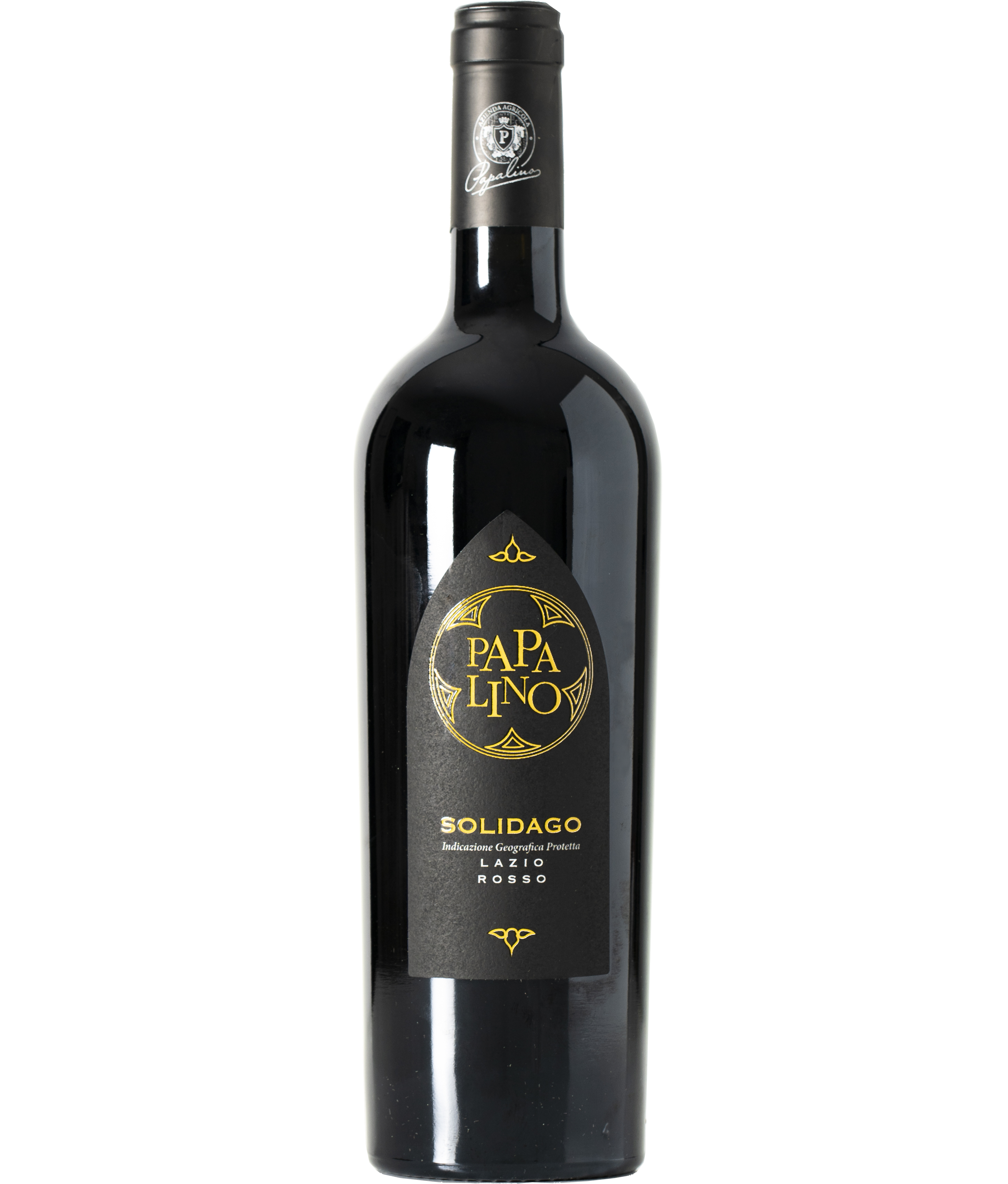 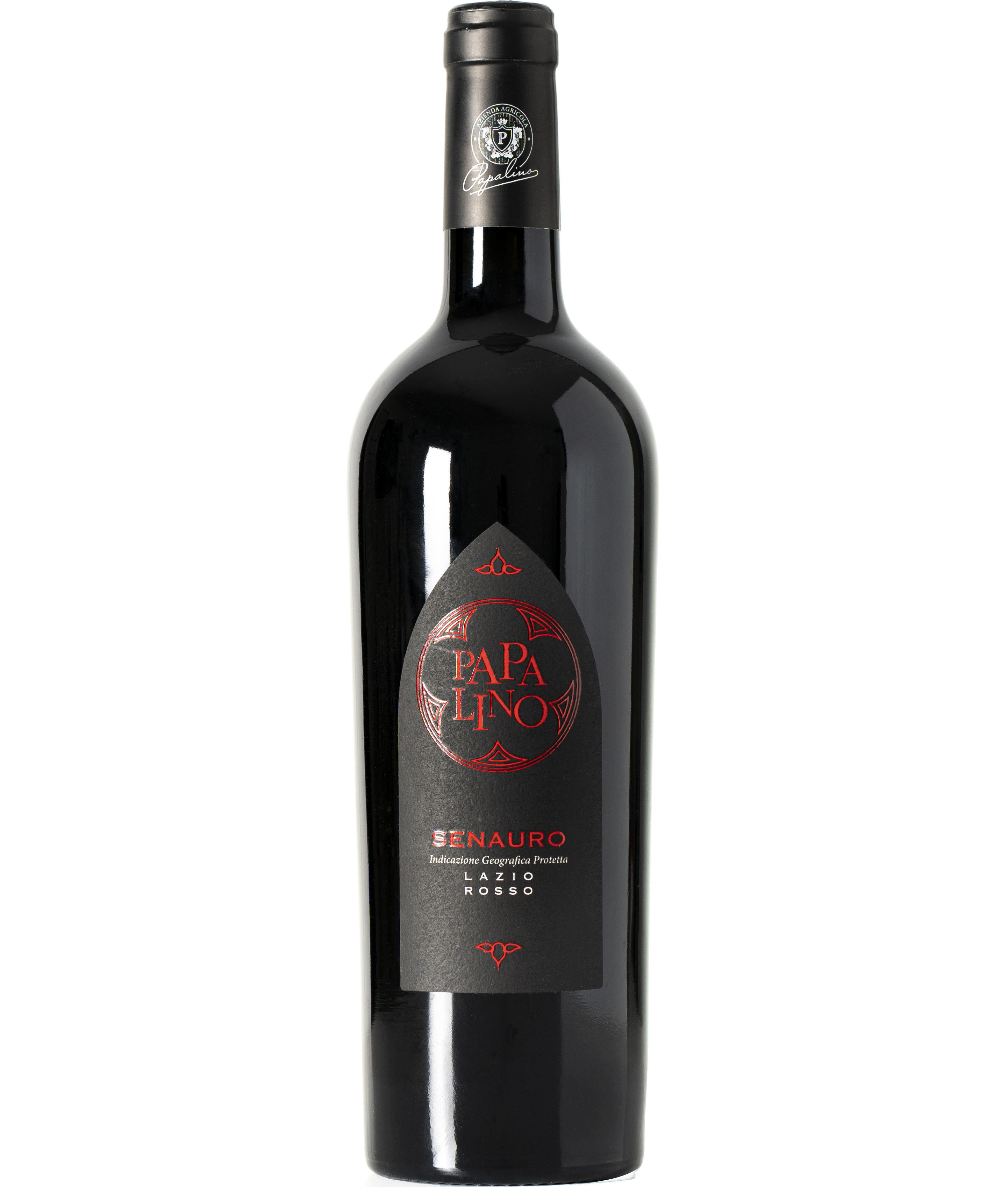 Our wine ``AMETIS 2014`` (Grechetto 100%) has been crowned by Guida ViniBuoni d'Italia as one of the best 3 Grechetti produced in Lazio.